Where does bitumen come from?Bitumen supplier on the market 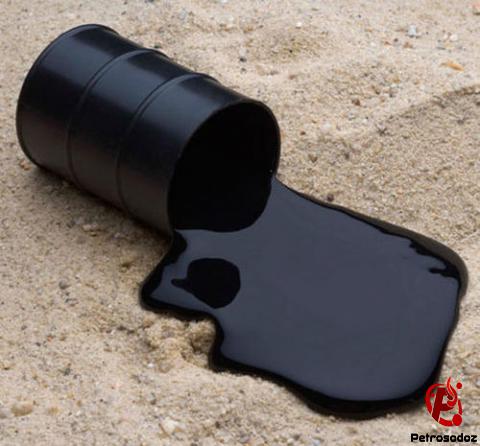 Where does bitumen come from? 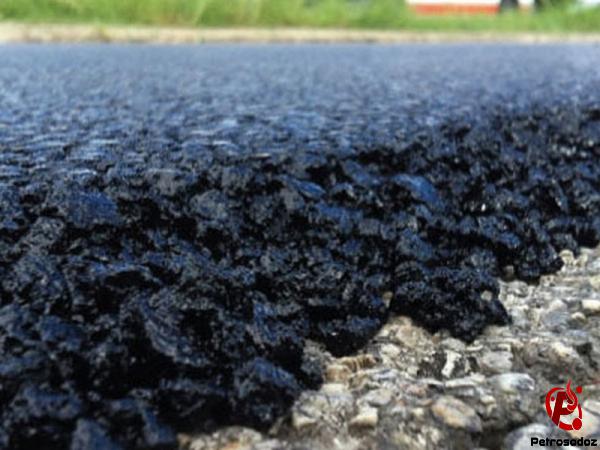 Bitumen is a black to dark brown hydrocarbon that dissolves completely in carbon sulfide and carbon tetrachloride. Bitumen is solid at ambient temperature. But as the temperature rises, it becomes a paste and then liquefies. The main applications of bitumen are due to the existence of two important properties of this material:

In addition to dissolving pure bitumen in oils and refractory petroleum solvents such as diesel or black oil, retardant soluble bitumens can be obtained directly from the distillation of crude oil, like pure bitumen. In the latter case, the retarder bitumens are called road oil, from which the crude oil engine oil part has not yet been separated. It takes a long time for the road oil to set after consumption. In fact, these oils do not evaporate under normal climatic conditions, but cause a molecular deformation that is relatively gradual and long. Soluble bitumen is used in the formation of primary coatings on the ground and as an adhesive between two layers of asphalt. Existing factors are selected and used according to the recommendations of engineers.

In Trinidad, bitumen is extracted from the mouth of a dormant volcano. The closed surface of the bitumen is broken, and the bitumen is removed from under it, which again lubricates the bitumen and fills the place of what has been removed. This bitumen contains impurities (minerals and plant roots). It is melted at 160 ° C and refined, which is called Trinidad-epure bitumen and contains 38.5% inorganic solids, 5% in insoluble organic matter in CS2 and 56.5% in bitumen in sulfur. Carbon dissolves. Minerals, known as volcanic ash and colloidal clay, are dispersed in fine grains, which increase the degree of softness and dripping. Refined Trinidad bitumen is dissolved in mineral oils or mixed with petroleum bitumen. This bitumen has a density of 1.4, a degree of penetration of 1.4 to 4 (at a temperature of 25 degrees), a degree of softness of 78 to 84 and a degree of breakage of 13 to 14.

Bitumen supplier on the market 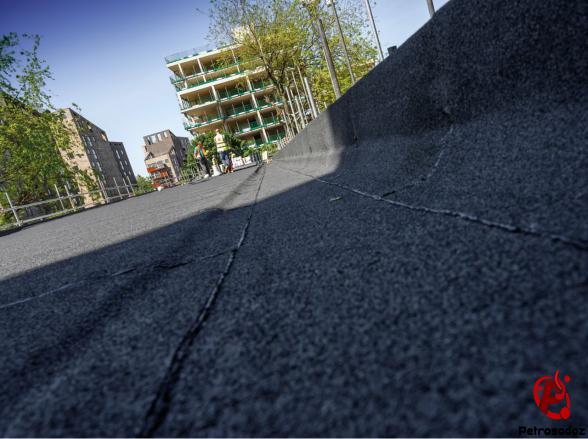 The outbreak of coronavirus in China and its subsequent spread to other parts of the world led to a 30% drop in bitumen prices in the first half of 2020.

Declining demand for bitumen in China has led to a sharp drop in the price of this export product in the Middle East and other Asian countries. Other bitumen importers, such as Indonesia and Vietnam, have also reduced their demand for bitumen following the economic crisis and the depreciation of the national currency against the dollar. bitumen manufacturers have also been severely affected by the corona crisis. Many Bitumen suppliers on the market believe that this situation may continue in the second half of 2020 and overshadow the export of bitumen.

Wholesale Supplier of bitumen in the global market

Purchase price of bitumen in the global market

Highest quality bitumen to export in 2020