Is bitumen used for waterproofing?Bitumen price changes in 2020 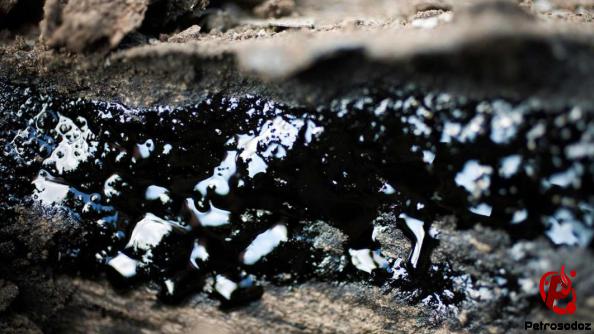 Bitumen 40-50 is a black stop material composed of organic hydrocarbons with complex compounds that is oxidized on a vacuum baton (raw material for the production of bitumen from the distillation tower in the vacuum of oil refineries) in bitumen production units. It is obtained in such a way that its degree of permeability is between 40 and 50. One of the reasons for bitumen price fluctuation in 2020 is the change in the price of major world currencies that has affected this product. Yes, it is used, but with a combination of gypsum, gypsum is a kind of heavy sheet that is used in construction. These sheets are made by impregnating some kind of paper, fiberglass mat and sack with bitumen. With this combination, a waterproof material is produced, which is mainly used to cover the roofs.

Gypsum is almost like isogum, except that asphalt is not used in gypsum, while asphalt is used in making isogum. Despite this difference, these two products are used for the same purpose, and sometimes they use the two instead of each other and do not differentiate between them.

The most common type of gypsum is called gypsum 15. It weighs about 15 pounds per square foot. This type of quarrying was mostly produced when the oil crisis was not so serious. Asphalt is now used to use less petroleum products in the manufacture of gypsum.

The other gypsum 15 is just a name and the weight of this type of gypsum varies between seven and a half pounds to twelve and a half pounds, and this weight varies according to the manufacturer and some standards. There is another type of girder called 30 girder. It weighs between sixteen and twenty-seven pounds per square foot.

Insulation using bitumen and sacking has special conditions that are mandatory in the construction industry. In the first place, insulation should not be done when it is raining. Insulation on wet surfaces is also not permitted as bubbles form beneath the insulation layer which can damage the insulation due to changes in climate.

Another important point in bitumen and sack insulation is that the necessary substructure should be done before the work is done and after the work is completed, it should be covered with a protective layer on the insulation. 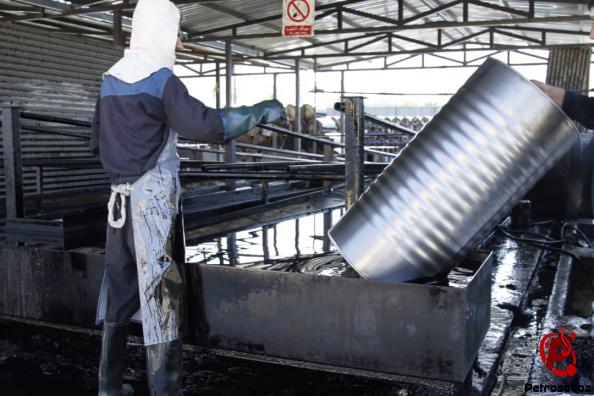 bitumen company is widely used for spraying applications such as surface coating and paving in very cold weather instead of the old 100/80 bitumen. This type of bitumen is also used to produce emulsion bitumen and modified bitumen products. Hence Bitumen price changes in 2020 are affected by US sanctions and changes in currency prices.

Bitumen Wholesalers in 2020
Bitumen Domestic production in the global market

Road bitumen supplier on the market