Is bitumen used for waterproofing?Major bitumen suppliers in 2020 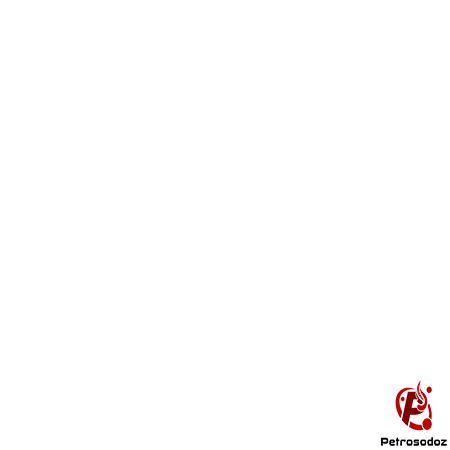 Bitumen is an oil substance that is separated from crude oil in the refinery and is used in various industries according to its quality and physical and chemical properties. The most important application of bitumen is in road construction, and it is used for the production of asphalt and directly for road infrastructure, and therefore bitumen demand is increasing. Bitumen in high tonnage and for various uses is usually marketed in bulk by bitumen suppliers to reduce its final costs, but at the request of consumers, it is possible to offer barrel bitumen.

Bitumen is a product produced from crude oil and has two important characteristics of high viscosity and impermeability to water. Bitumen is an oil derivative that is usually used in the field of road construction and insulation and is usually available in both barrel and bulk form in the market. 90% of the total bitumen produced in the world is used in road construction and the other 10% is used in construction. Bitumen is commonly used to insulate roofs, humid environments such as swimming pools, toilets. Building bitumen is also known as insulation bitumen. This material is used in various parts of the building such as the roof and bathroom because it is impermeable to water. Applications of different types of bitumen:

In order to insulate buildings against water penetration, the best way to use bitumen is in the form of bitumen cardboard or bitumen felt, which is called isogum. Although most of the bitumen produced in the road construction industry is used directly or for the production of materials in this industry, about ten percent of the bitumen produced is also used for insulation in buildings. The sale of building bitumen, which is mainly used to waterproof roofs against snow and rain or to insulate bathrooms and toilets, has a certain standard that determines its softness or firmness. 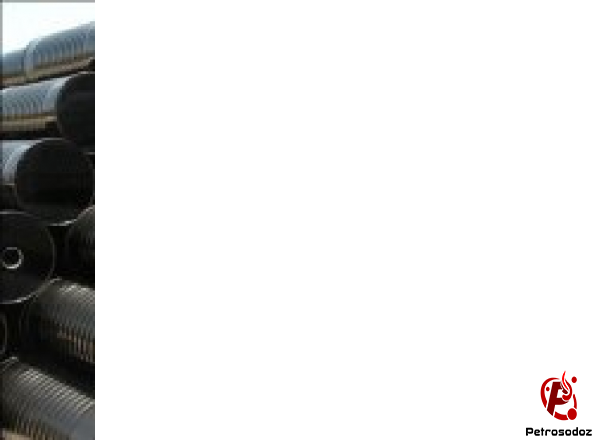