What are the types of bitumen?Main bitumen exporting countries in 2020 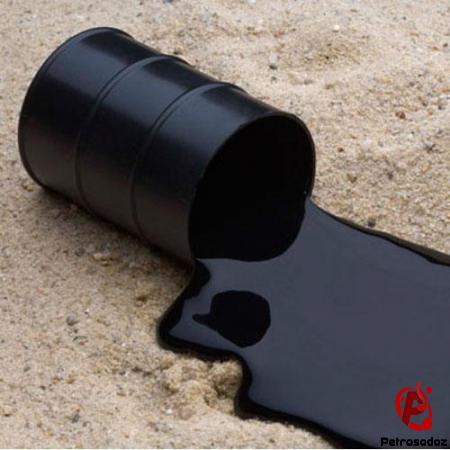 Bitumen is a derivative of crude oil that is obtained in a two-step process. Bitumen is commonly used in both road construction and insulation. About 90% of the produced bitumen is used in road construction and only 10% of the produced bitumen is used for insulation purposes. Iran annually produces about five million tons of bitumen, half of which is consumed domestically and half of which is exported to the Middle East, South, East, and Southeast Asia, Africa, and Europe. Iran ranks fourth in the world among bitumen exporting countries and supplies 8.3% of global bitumen demand.

What are the types of bitumen? 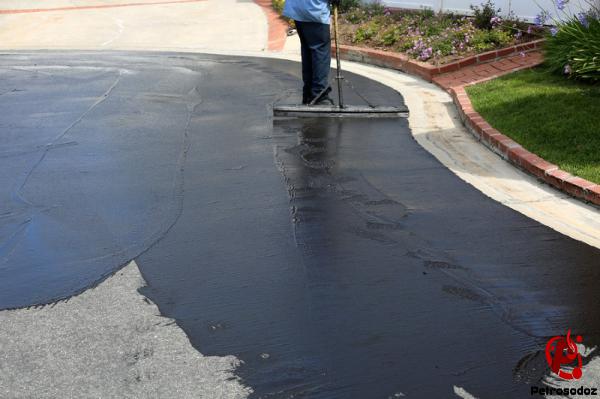 Bitumen is a black, pasty material used in moisture insulation and asphalt construction. There are different types of bitumen, each of which has a specific application. Bitumen is a derivative of oil and is often produced in oil refineries. Bitumen is a dense, highly viscous, oil-derived hydrocarbon that is classified into two main types. The first type is natural bitumen, which is found under oil hills and lakes, and the other type is refined bitumen from crude oil deposition. This product is divided into different types and grades according to different production processes. Types of bitumen based on various factors such as:

They are classified and priced. It should be noted that some of these classifications are based on the results of tests performed on bitumen and others based on the type of refining and steps performed on bitumen. As one of the by-products of crude oil, bitumen has various uses in road construction and construction. This material has a lot of adhesion that has caused it to be used to produce asphalt. 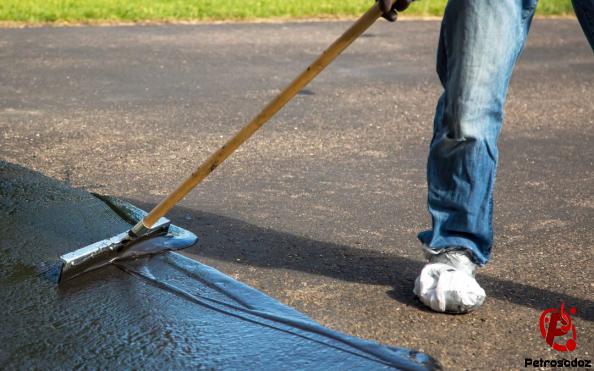 Bitumen is one of the by-products of crude oil refining that has various applications in various industries. More than 100 million tons of bitumen is used in the world, about 40% of which is consumed in Asia. The share of the Americas and the Caribbean is about 30% and 18% is consumed in European countries. Russia and the CIS account for 7% of consumption, while Africa and Oceania together account for 5% of total global bitumen consumption. Canada, South Korea, Singapore, Iran, and Spain are the main exporters of bitumen in 2020.