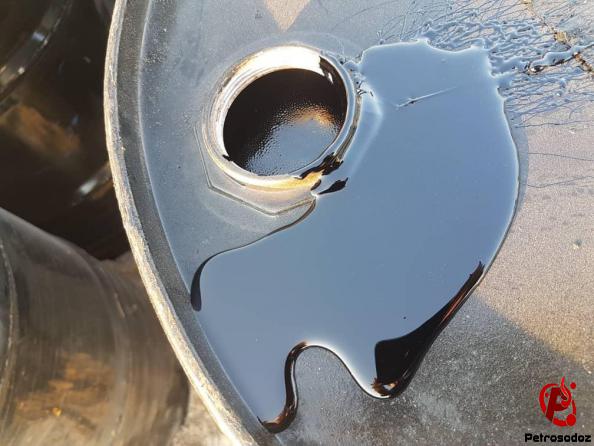 Petroleum bitumens are solid and semi-solid bitumens that are obtained directly from the distillation of crude oil or by other additional operations such as blowing air. Residual or heavy oil bitumen is the distillation of crude oil. The amount of crude oil bitumen varies from zero to more than half of it. In addition, bitumens obtained from different sources can have many differences. Therefore, bitumen refineries must carefully choose their crude oil to ensure the quality of bitumen. Now our collection is one of the high quality bitumen  suppliers in the country. 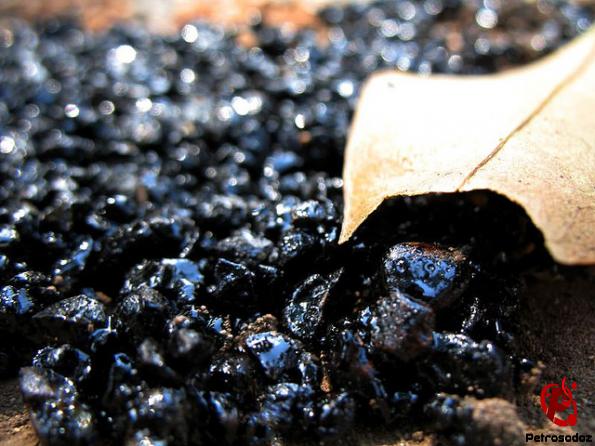 The physical properties of bitumen are actually a function of its constituent components or chemical structure. Bitumen chemistry can be studied at both molecular and intermolecular levels (microstructure).

Bitumen is a complex mixture of hydrocarbons with a high boiling point. In general, bitumen can be composed of aliphatic components (waxes), aromatics and molecules that are a mixture of both.

Another important group in aging bitumen are quinolines, sulfur compounds.

Other materials found in bitumen are organometallic materials, which include metals such as vanadium, nickel, iron, and so on.

The most important factor in the interaction between molecules is the polarity of the molecules. All heteroatoms give rise to polar molecules. Also, the products of oxidation are all polar. Polarity is important because it causes molecules to be organized into specific arrangements. The formation of micelles, colloids and many others are of this type. Adsorption of one polar molecule to another causes their charge to be separated and a molecular arrangement that is more thermodynamically stable. Thus, a number of these molecules form three-dimensional structures with intermolecular bonds called micelles or colloids. While these are not real micelles and are a collection of organized molecules. These structures are held in place by electrostatic force and other forces that are much weaker than covalent forces. These structures cause changes in the physical properties of bitumen so that when molecules are random, they move easily around each other. But when the molecules are arranged, the molecules are resistant to movement and deformation. In other words, the structure of bitumen becomes stiffer and viscous. The ability to form such structures depends on the strength of the bond, the type, number and position of polar groups.

Bitumen is usually composed of a colloidal system, consisting of high molecular weight suspended asphaltene micelles in a low molecular weight maltan oily medium. In the presence of sufficient resins and aromatics, the strength of asphaltene in terms of mobility in bitumen is increased, in which case bitumen is called sol or soluble type. If the resin / aromatic component ratio in bitumen is not sufficient, the micelles are not sufficiently soluble in the bitumen, in which case these bitumens are known as gels or gelatinous bitumens. These include oxidized bitumen used for roofing.

The colloidal behavior of bitumens depends on the amount of asphaltene and the temperature, which has many effects on the viscosity of the system, and when we raise the temperature of the bitumen, these effects decrease with increasing temperature and the gel disappears. 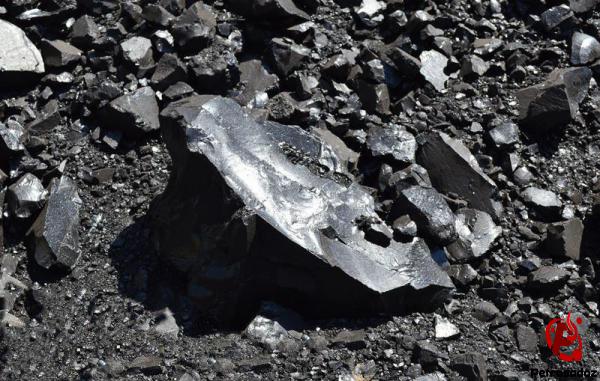 Mulsion bitumen mining and polymer bitumens is one of the concerns of the producers of these bitumen products today. The manufacturing technology of these two products, which has wide applications in the road construction, insulation and …. industries, has been imported for several years, And imported chemicals such as emulsifiers and polymers with bitumen and materials available in Iran is the most important issue in the production of quality products. Hence you can Supply high quality bitumen for market