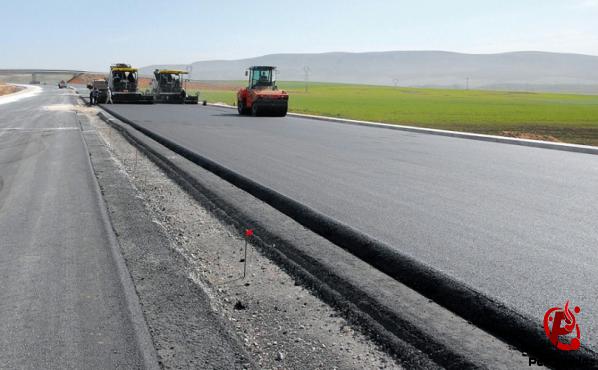 Bitumen is one of the by-products of crude oil refining and has various applications in various industries. More than 100 million tons of bitumen are used in the world, about 40% of which is consumed in Asia. Exports of bitumen producing and exporting countries in the world in 2014 and 2015 amounted to 25 million tons, equivalent to 15 billion dollars, and South Korea, Singapore, the Islamic Republic of Iran, Canada and Spain were the largest exporters of bitumen in the world, respectively. world-class bitumen is produced by exporting countries. 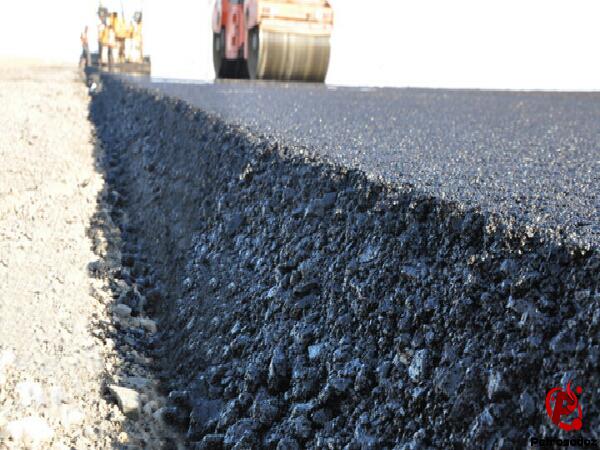 Waterproof bitumen is one of the most important types of moisture insulation. Also, its most important component is bitumen and it is used in places where water and moisture penetrate.

Moisture bitumen is also used to prevent moisture from penetrating any surface.  In addition, polyester foil, aluminum and other polymeric materials are also used in its manufacture. Waterproof bitumen or moisture insulation is also widely used in industrial and construction applications.

Waterproof bitumen is divided into two types in appearance:   Normal insulation (with a width of one meter and a roll of ten meters).  This type of waterproofing is also known as rolling waterproofing and is made with different layers and coatings. 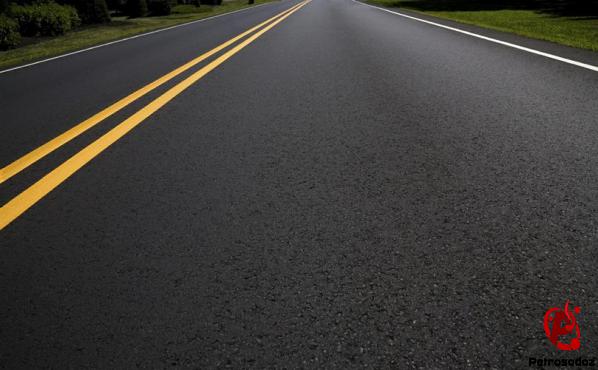 The total volume of bitumen imports in the world is 24 million tons, with China, the United States, India, France and Indonesia being among the largest importers of bitumen in the world.

According to studies and forecasts on the economic future of the world, the highest GDP growth by 2050 is in the Asian region, and among the top 5 economies in the world in 2050, 4 Asian countries are expected to be present. You can see bitumen price list 2020 from this site.

Bitumen Producers for sale on the market