How is bitumen made?Rational price for bitumen in 2020 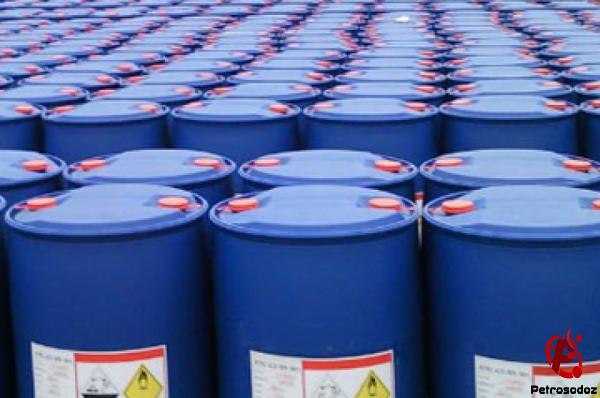 Soluble bitumen is obtained by dissolving bitumen in solvents or petroleum oils. The type and quality of soluble bitumen depends on the quality of the bitumen, the type of solvent and the amount of solvent. The higher the amount of petroleum solvents in the dissolved bitumen, the greater its fluidity. Lack of access to bitumen heating equipment, decomposition of bitumen at high temperatures, cooling of bitumen during work, impossibility of its penetration into porous minerals, necessity of workers’ safety, fire and time consuming cause in some cases soluble bitumen to be used. Soluble bitumen is used in road construction for surface, infiltration, surface asphalt, factory cold asphalt or mixed on-site. Therefore, in our collection, it produces and markets Premium bitumen affordable prices in 2020.

How is bitumen made? 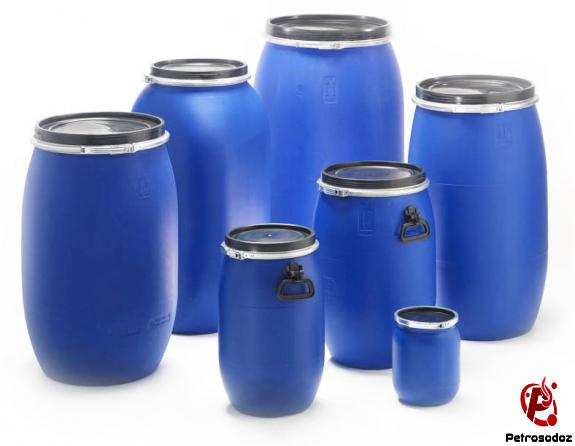 Today, bitumen is mainly obtained from oil. There are two general ways to extract bitumen from oil:

In the first method, depending on the feed and the method of refining after vacuum distillation, a bitumen with the necessary physical characteristics for use in road construction and industrial applications is obtained.

In the second method, the vacuum residue obtained is usually very low viscosity and very high penetration degree of 400-300 tenths of a millimeter. This product has low asphalt and can not be used for road construction in tropical and temperate regions. In order to convert this bitumen residue into bitumen with suitable physical properties, heavy molecules such as asphaltene must be added during the process. To do this, air, which is a mixture of different gases such as oxygen, nitrogen, carbon dioxide, etc., is compressed with the help of a compressor and injected into a tower containing molten bitumen from below at 200 ° C. This process can be continuous or discontinuous. This process, known as the semi-aerated process, leads to the production of semi-blown bitumens with a suitable degree of penetration and soft point (85/100 or 60/70), which are used in road construction and building waterproofing applications. If the aeration process is continued in the same unit or the next aeration unit, the degree of penetration of bitumen will gradually decrease and its softening point will increase. The result is blown bitumens with very low penetration degrees and very high softening points of 110.10, 90.15 and 85.25. These types of bitumens have construction applications and are used as additives in moisture insulation.

Since bitumen is a residue of crude oil, bitumen suppliers use its components as well as crude oil. The only difference is the percentage of these compounds or components in bitumen compared to crude oil. This is because the crude oil refining process is only a physical separation process due to the difference in the boiling point of the crude oil components. On the other hand, the second stage of crude oil distillation is done at low pressure to prevent high temperatures that cause the destruction and change of the structure of crude oil. In this process, the probability of chemical reactions is very low.

There are three general types of materials in crude oil:

Rational price for bitumen in 2020 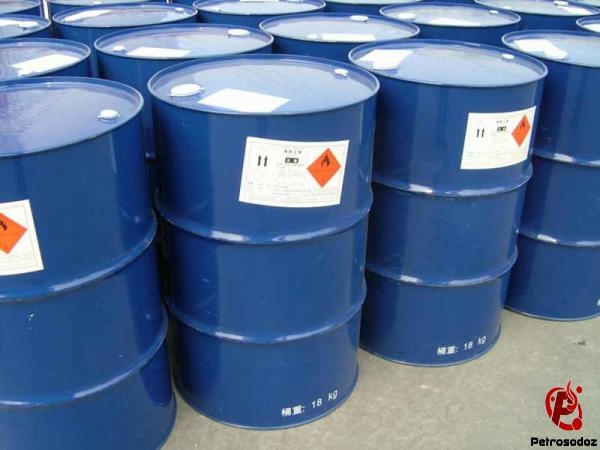 Therefore, bitumen manufacturers usually place hydrocarbon materials discovered in nature, which are mostly composed of paraffin compounds and have some aromatic, in the category of ordinary crude oil. If it is the same mixture of all three categories, it is called heavy oil. If the extracted hydrocarbon is mainly composed of petroleum compounds, it is called tar. Therefore, dear customers, for more information about Rational price for bitumen in 2020, you can refer to our website.

Bulk bitumen supplier in 2020
Bitumen price 2020 on the market