What is bitumen and its types?Purchase bitumen 40/50 at best price 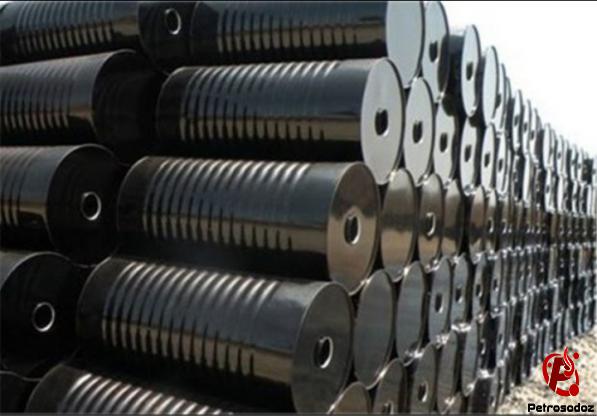 In our company, which offers Bitumen 40/50 for sale on the market, this type of bitumen is suitable for making sidewalks and asphalt in tropical areas such as tropical belts in Brazil or even in the south of our beloved country Iran; Must be considered when buying bitumen. Due to the fact that 50/40 bitumen has a high stability in hot weather, special attention has been paid to the improvement or construction of roads and sidewalks in tropical areas where the average air temperature is high. Also, the versatility of this product for use in hot mix asphalt has caused the amount of demand for this product and the purchase in the countries of the contracting countries to be at the top of the export table as the export bitumen of our company’s bitumen products.

What is bitumen and its types? 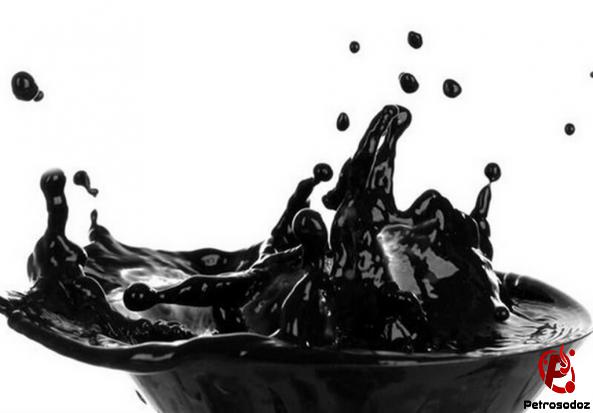 Bitumen is a black body made from a large number of hydroes that have been combined into a covoid system and also contains sulfur and oxygen. By heating the bitumen from hard to sticky to loose to watery and dissolved in mineral oils. Bitumen is sticky and sticks the grains together. It is used in making black asphalt facades. Water does not settle in the bitumen, so they seal the buildings with it.

In Iran, bitumen has been known since ancient times. The word bitumen is thought to be Babelb or Alami because they used mineral bitumen to seal buildings instead of malate.

Today, bitumen is obtained in two ways. It is extracted from the mine (mineral bitumen) and most of the bitumen used in road construction and sealing of the building is prepared from refining crude oil (bitumen).

The bitumen that comes out of the end of the distillation column in the above method is called Fentertion grade bita men pure bitumen. By choosing the right distillation, all kinds of pure bitumen with different viscosities can be imposed. For example, the following pure bitumens are named in terms of penetration at 25 ° C.

Some of the above pure bitumens are made by mixing and returning softer bitumens into harder or higher bituminous bitumens. High-grade bitumen is usually used to dissolve the high boiling point in bitumens with less penetration. It is necessary to mention that for the use of pure bitumen, they should always be heated. Usually, bitumen and materials are heated separately and then heat is mixed hot and the resulting mixture is spread hot, so usually from pure bitumen in asphalt. Surfaee cover is used. The characteristics of pure bitumen are shown in Table 1.

In some road construction operations, for various technical and specific reasons, it is not possible to use pure bitumen, which are all solid. For this reason, refineries offer cut-baek or return bitumens, most of which were liquid at room temperature. Some of them are liquefied at general temperature. These bitumens have a number of advantages and are usually used in various types of paving asphalts as well as asphalts from Macadam type bitumen are consumed. Mixed bitumens are prepared by extracting a bitumen with a suitable degree of penetration with a solvent that can be extracted with the desired bitumen. Usually in a bitumen refinery with a penetration degree of 100-100 (Abadan refinery 80-100) with petroleum solvents such as kerosene, coal or anthracene oil or a mixture of them together and prepare different types of bitumen. And as mentioned below, other types of petroleum solvents are also used.

In some cases, for example in the case of wet stone materials, in order to increase the chances of adhesion of materials and bitumen, the bitumen used must have a suitable acidity, in which case the sitting crochet is added as a solvent of mixed bitumen or part of the prepared bitumen. To increase the acidity of bitumen. The preparation of mixed bitumen in the refinery is done when the bitumen is pure and the bitumen septicity of the resulting bitumen and its sand tradition time on the road depends on the characteristics and type and amount of petroleum solvent used in the preparation of mixed bitumen. After spreading the mixed bitumen on the road, due to the air flow and hot wind, the solvent of the mixed bitumen evaporates and finally the pure bitumen in it remains, which has its own properties. Mixed bitumens in the American system are classified into several categories:

The above-mentioned mixed bitumens each contain several mixed bitumens, the difference of which is their viscosity, which is determined by the numbers 6-0. It can be seen that R.C.6 bitumen is the most fluid mixture and vice versa S.C.5 bitumen is the hardest mixture which has a pasty state. Due to the presence of RC hot mix bitumens from mixing 80/100 pure bitumen with diesel, MC retarder bitumens from mixing or return of kerosene with 100/80 pure bitumen and finally, SC retarding bitumens from mixing 100/80 pure bitumen And oil and gas are obtained. General Specifications of Mixed Bitumens Here it is stated that M.C slow-moving bitumens are used on a large scale in road construction operations, including maximum cold asphalt, red mix and primer.

As mentioned, the 5-0 indices of mixed bitumens are related to their viscosity. These numbers do not indicate the amount of viscosity, but only the type of bitumen. The viscosity of the mixed bitumen in the American system in terms of seconds (Saybolt for a) is as follows:

Mixed bitumens are produced by various refineries around the world and different specifications have been prepared for them. 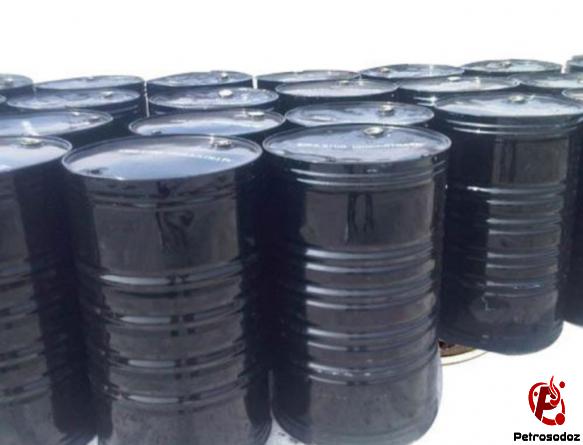