What is natural bitumen?Purchase top grade bitumen in bulk 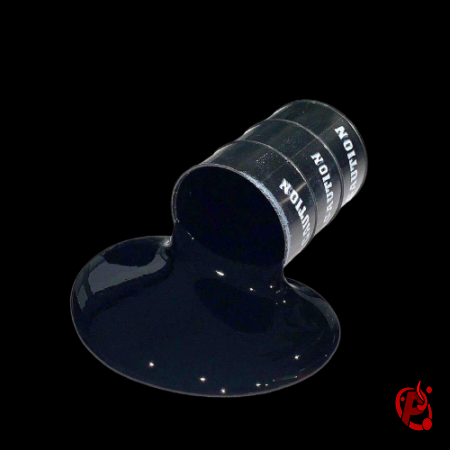 The mixture of two raw materials, vacuum baton and vacuum slag, is aerated in bitumen production reactors under our special pressure and temperature between 200 and 300 degrees Celsius to combine the hydrogen atoms in bitumen molecules with air oxygen and create heavier hydrocarbons by polymerization reactions. It has a lower degree of penetration and a softer point than the original pure bitumen. This type of bitumen has a softness of 90 and a permeability of 15. Therefore, our collection produces high grade bitumen for sale on the market, which also has an affordable price.

What is natural bitumen? 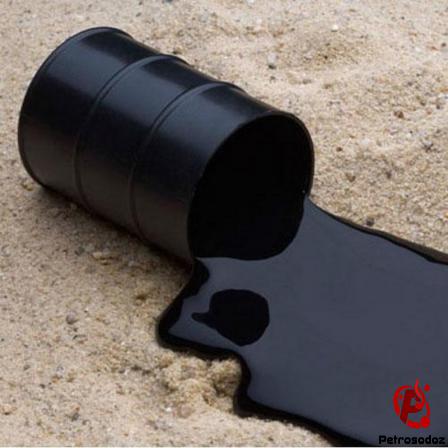 If we assume that bitumen is used for insulation and roads in all parts of Iran, and also if we note that our country has a different climate so that summers in southern areas such as Khuzestan in the heat to about 50 degrees Celsius It gets cold and in winter in some parts of the north or west of our country, the cold reaches about 30 degrees below zero.

It becomes clear that the consumption of a kind of bitumen in different parts of our country is not correct. It is not in Khuzestan province or, for example, bitumen whose fragility appears at temperatures of 4 to 5 below zero can not be used in Hamedan province because in the cold of that province it is crushed in the first winter and loses its properties . 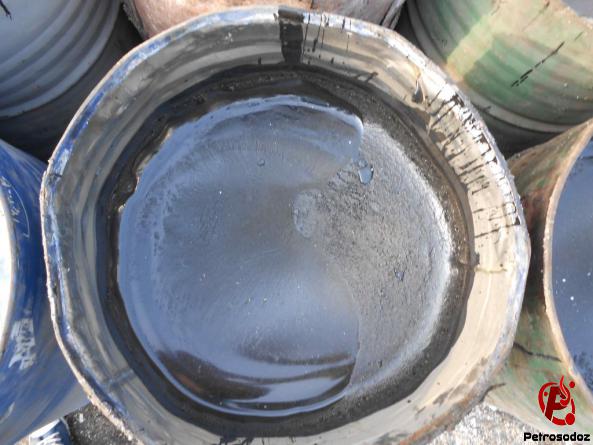 Bitumen Exporters in the global market