Is bitumen solid or liquid?Domestic demand for bitumen in 2020 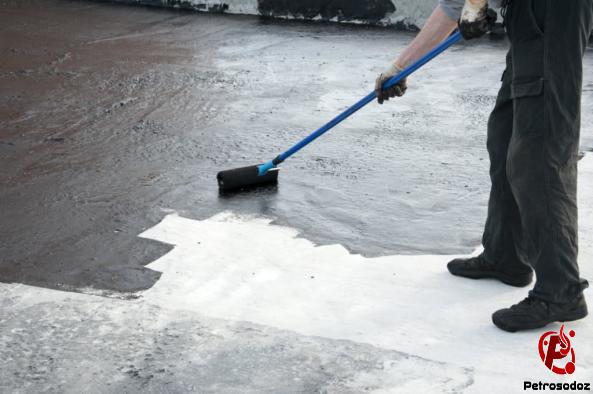 Bulk bitumen Domestic production is one of the most common waterproofing in Iran. Because in most of our cities, the raw materials of this insulation are found in abundance. This insulation is made of two layers of bitumen and a sack layer to reinforce bitumen. Of course, the number of bitumen and sack layers varies according to the desired location.

Is bitumen solid or liquid? 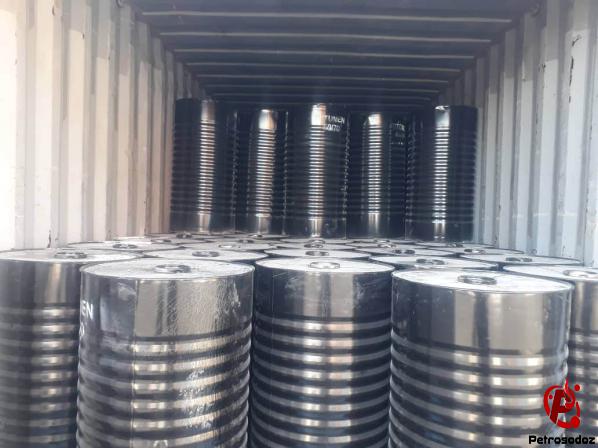 It is a precious material with the property of sticking to black and solid color or paste, which is widely used in insulation, especially in the manufacture of isogum and asphalt. Their main components are high molecular weight hydrocarbons. Bitumen also has various sub-branches, each of which has a specific application. Bitumen is a component of oil and is often produced in oil refineries.

Bitumen extracted from oil or special minerals is called pure bitumen, which is classified according to its formation. Pure bitumens are also subjected to other industrial processes in order to find the desired properties for different purposes, and we classify different types of bitumens according to the quality of their material in the following order.

Petroleum or soft bitumen is usually obtained from a distillation tower in a refinery vacuum or briefly aerated. Such bitumen is called petroleum or soft bitumen and the main reason for naming them is based on the interval between which the degree of permeability of the bitumen is placed. Like 60/70 bitumen, the permeability of which is between 60 and 70 tenths of a millimeter. In general, petroleum bitumen is the product of two stages of crude oil distillation in the distillation tower. In the first stage of distillation, light materials such as gasoline and propane are separated from crude oil during complex industrial stages. This process takes place at a pressure close to one atmosphere (units). In the second stage, heavy compounds such as diesel and kerosene are also extracted from crude oil. This process takes place at a pressure close to vacuum. Finally, a mixture of very fine solid powder called asphaltene remains, which is immersed in a grease-like fluid called malton, which is most commonly used in isogum factories.

But some other types of bitumen are obtained in the skirts of nature due to the gradual conversion of crude oil and the evaporation of its volatiles over the years. Such bitumen is called natural bitumen and it is more durable than oil bitumens. Such bitumen may exist in pure form in nature (lake bitumen) such as Behbahan bitumen lake in Iran or mined (mineral bitumen)

It is a bitumen that is solid at normal temperature and is obtained by blowing hot air from the furnace into pure bitumen in the last stage of the purification process. The materials of bitumen are polymerized due to blowing air and become elastic. They are called blown bitumen. In this process, hot air at a temperature of 200 to 400 ° C is blown into the chamber containing bitumen through perforated pipes connected to the furnace. As a result of this process, the hydrogen atoms in the molecules of bitumen hydrocarbons combine with the oxygen in the air, and by the formation of water, the polymerization takes place. Blowed bitumen has a lower degree of penetration than pure bitumen, has a higher degree of softness and is less sensitive to temperature changes. This type of bitumen is mostly used in making roofing sheets, car batteries and plating. The abbreviation for blown bitumen is R. For example, 80/25 R bitumen means blown bitumen with a degree of softness of 80 and a degree of penetration of 25.

Mixed bitumen is a mixture of bitumen and another substance (eg kerosene or gasoline). That kerosene is a solvent in this regard. This bitumen is at a semi-liquid ambient temperature or turns into a liquid with a temperature of 600 degrees to be consumed. Of course, it should be noted that high heat in this type of bitumen will damage it. Mixed bitumen is required to be used in all types of street paving asphalts. The rate of cooling or hardening of this type of bitumen depends on the type of solution. For example, due to the high jump speed of gasoline, the bitumen dissolved in gasoline hardens faster. This bitumen is called hard bitumen. Bitumens that dissolve in oil are also called retarder bitumen, and bitumens that dissolve in gas oil or furnace oil are called retarder oil because of their slow jumping speed.

Emulsion bitumen is obtained by mixing bitumen with a small amount of water and an emulsion (such as ammonium salt). The amount of emulsifier is very small and is about 0.3 to 0.5% of the total weight of the bitumen. The amount of water used in this type of bitumen is about 20 to 50% of the total weight of the bitumen. The emulsifier is usually an alkaline salt or ammonium salt that causes bitumen particles to become charged. In this way, the bitumen particles repel each other as a result of the transaction and float in the form of spheres with a diameter of one hundredth to one thousandth of a millimeter in the surface of the water. The use of this type of bitumen reduces environmental pollution, and because no flammable petroleum or chemical solvents are used, the risk of ignition during consumption and transportation of bitumen is reduced. Emulsion bitumen is used for cold asphalt in wet environments or for insulation work, in which case water must be added again and its content must be increased to about 60%. For more information about bitumen price list 2020, visit our site.

Domestic demand for bitumen in 2020 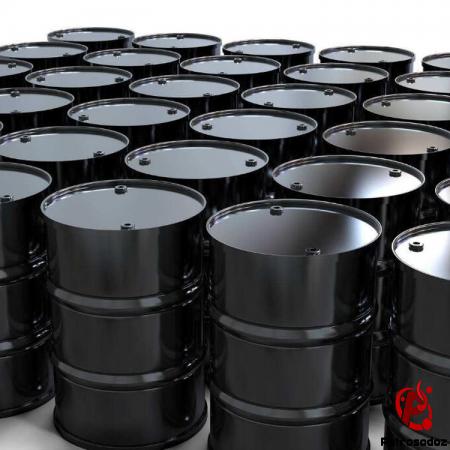 bitumen company produce bitumen by mixing bitumen and water and an emulsifier. The amount of emulsifier is very small and is about 0.3 to 0.5% by weight of bitumen. The amount of water used in this type of bitumen is about 30 to 50% of the weight of the bitumen. The emulsifier is usually an alkaline salt of organic acids or ammonium salts that cause bitumen particles to be charged. In this way, the bitumen particles repel each other due to the induced load and float in water in the form of spheres with a diameter of one hundredth to one thousandth of a millimeter. For more information about Domestic demand for bitumen in 2020, visit our site.

Wholesale Bitumen for sale
Road bitumen supplier on the market

Bitumen suppliers on the market