What is role of resins in bitumen?Distributing bitumen in bulk 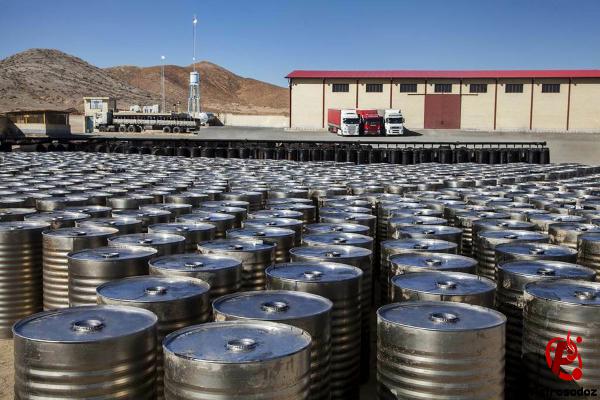 Waterproofing manufacturers with complete knowledge and expertise in the production of these levels, have produced various insulations and according to the needs of the distribution centers and the supply and demand of this product, have supplied their waterproofing throughout the country and you can according to Order and use your desired product according to your needs as well as sufficient knowledge in the field of buying and selling waterproofing.

What is role of resins in bitumen? 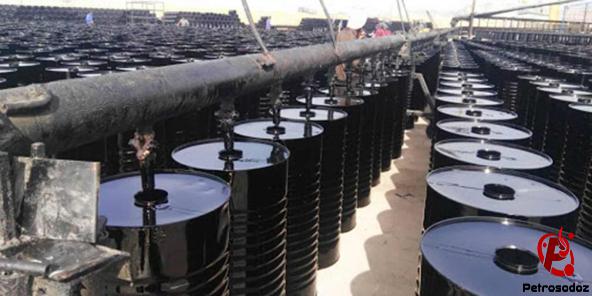 Resin is a natural or synthetic compound that is very viscous and hard under conditions. Soluble in alcohol but not soluble in water. This compound is classified in different ways depending on the chemical composition and its consumption. It also has limited applications in art, polymer production and so on.

What is a resin?

Natural resin is obtained from plants. The best example is pine tree sap, which has a pungent odor. As you know, this material is very sticky, but it hardens over time. It also produces resin from plants, and this material has been used for thousands of years. Some plants emit a substance similar to the name of gum, which can not with water and is soft and receptive.

The color of vegetable resin varies from clear to brown, and its hardness and turbidity vary. Because they are highly volatile because they contain volatile compounds. Misdiagnosis of resin trees can also lead to accidents, because if they contain heptane, the hydrocarbons are visible and explode.

The famous and decorative material of amber is obtained due to the hardening of vegetable resin and is found in golden color, which is the normal color of your vegetable resins. Amber is also found in other rare colors such as blue.

Humans have been using natural resins for thousands of years. Pine resin has been used for boat battles, embalming corpses, food containers and other uses. It is also used to make lacquer, polish, ink, perfume, jewelry and other objects. With the advancement of technology, humans realized that this material could be turned into a polymer, and shortly after, synthetic resins were discovered. In most cases, polymers are made with synthetic resins, which are cheaper and easier to imagine. More stable, predictable, and more uniform types of synthetic resins can be produced than natural resins because they are controlled and there is no gross production. They are made by combining chemicals in the laboratory, resulting in a combination of viscous compounds. This material can be used in the production of plastics, paints and more of similar materials instead of natural resin. 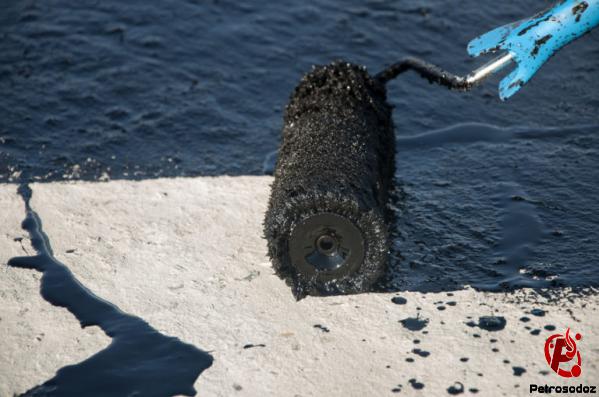 In Iran, due to climatic conditions as well as huge oil reserves in the past, bitumen was mainly used as insulation. But with the passage of time and the progress of science in the field of building materials, different types of insulation came into play.

There are different types of insulation materials that are used when necessary in ways that are suitable for the place of use and environmental conditions.

This special application has been used by many people in the field of producing different types of insulation. These bitumen suppliers sell their goods in bulk or in part after production. Therefore, consumers can buy their desired insulation directly from bitumen manufacturers or sales intermediaries.