Which grade of bitumen is hardest?Latest world bitumen prices in 2020 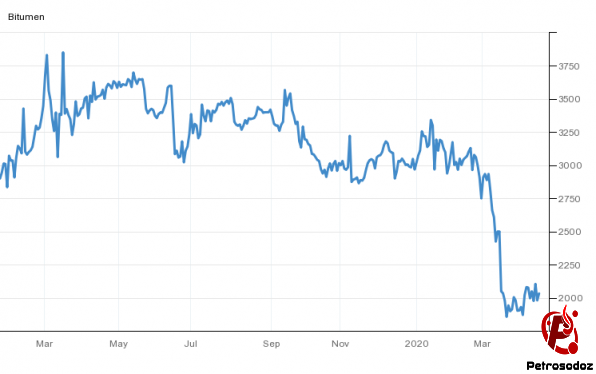 Some types of bitumen are obtained in nature due to the gradual conversion of crude oil and the evaporation of its volatiles over many years. Such bitumen is called natural bitumen and it is more durable than oil bitumens. Such bitumen may exist in pure form in nature (lake bitumen), such as Behbahan bitumen lake in Iran and Tirinidad bitumen lake in the United States, or it is mined (mineral bitumen). Bitumen is also known as Uintaite. Therefore, due to the fluctuations in the foreign exchange market, World bitumen prices in 2020 sometimes face price increases and sometimes price decreases, which you can refer to our website for detailed information on world bitumen prices.

Which grade of bitumen is hardest? 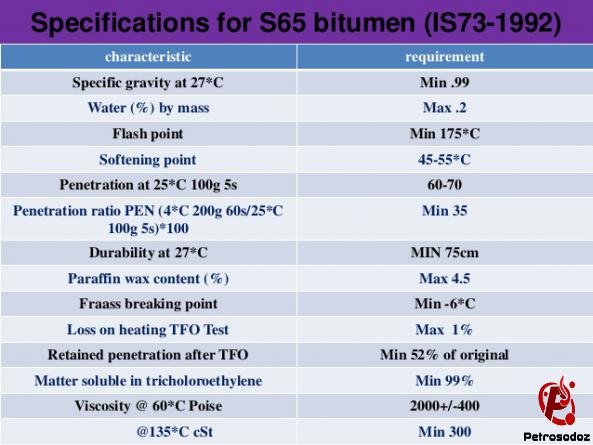 Long-term studies have shown that in order for an asphalt surface to reach its designed service life, the bitumen must not be too hard during hot storage, including the asphalt production process or road surface service. Bitumen, like many polymeric materials, is affected by the presence of oxygen, ultraviolet radiation, and temperature changes. These external factors cause the bitumen to harden, thus reducing the penetration point and increasing the softening point, and usually an increase in the penetration index occurs. In recent years, the phenomenon of bitumen hardening and therefore hardening of asphalt mixtures has been studied as a useful phenomenon in asphalt layers because it increases the hardness of materials and thus increases the load-bearing capacity in the structure. This hardening is known as “curing” and is believed to increase the life of asphalt.

In surface layers where the material is in contact with the environment, the hardening of the bitumen can have destructive properties on its performance and can lead to erosion and cracking. This effect is referred to as “hardening”, when the term hardening is used, it means that changes in the properties of bitumen are harmful to the life of the surface layers.

The tendency of bitumen to harden under atmospheric conditions has been known and studied for many years. All fifteen factors affecting the aging of bitumen are defined and its details are given in Table 1.

The most important bitumen hardening mechanisms among the fifteen are:

Physical hardening occurs when bitumen is at ambient temperature and has been attributed to the reorientation of bitumen molecules and the slow crystallization of wax. Due to heating, physical hardness can be restored and the main viscosity of bitumen will be achieved.

This phenomenon is easily reconstructed by measuring the penetration of bitumen samples in the laboratory (without reheating) over a period of time. The sample penetration time decreases.

Exudative hardening is caused by the movement of oily compounds that seep from bitumen to minerals and is a function of the tendency of bitumen to seep into the pores of minerals. 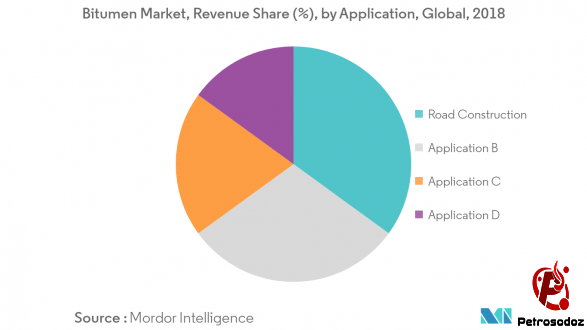 After the outbreak of coronary heart disease bitumen trading in the world and a 35% reduction in its consumption, as well as political storms in 2018 and 2019, including several political storms, ‌economic, the oil products market has swept and bitumen prices have fluctuated sharply. It can be said that the bitumen trade has somehow slowed down. Events such as the US withdrawal from the UN Security Council and the escalation of sanctions against Iran, the start of a trade war between China and the United States, and the escalation of geopolitical tensions in the Persian Gulf are just a few of the dozens of events that affected the bitumen market in 2018 and 2019. For more information about Latest world bitumen prices in 2020, you can visit our collection website and talk to our experts in this regard.

Exporting Countries of bitumen in the global market

Global production of bitumen in the global market

Bitumen price in 2020 on the market