Where is bitumen found?Global price of bitumen in 2020 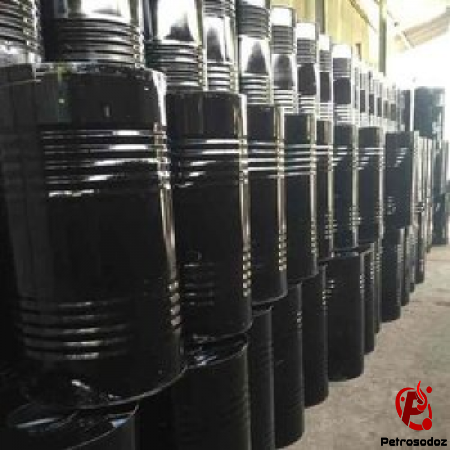 Bitumen is one of the most widely used materials in the road and construction industry. This material is mostly used in the production of asphalt as well as in the preparation of waterproof insulation. Bitumen global price can be affected by various factors, however, the most important factors affecting Bitumen global price will be the world price of crude oil and then the production and supply of this product so that in different seasons of the year bitumen price list 2020 due to Decrease or increase in demand will be accompanied by changes.

Where is bitumen found? 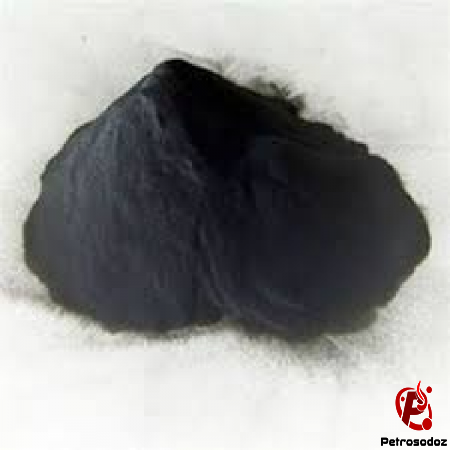 Bitumen is a derivative of crude oil and is often produced in refineries after refining crude oil. More specifically, bitumen is a paste-shaped hydrocarbon compound of natural or refined origin. Types of bitumen in black to dark brown are available in the market. Bitumen is solid at ambient temperature. But as the temperature rises, it becomes a paste and then liquefies. Extensive use of bitumen in various industries is due to the existence of two important properties: water impermeability and adhesiveness of this material. With the advancement of science and technology, bitumen has found a wide variety of applications in various industries and for different uses. Among the applications of bitumen:

Iran is one of the exporters of bitumen that has huge oil resources as well as abundant resources of natural bitumen and has a great potential for investment in the production and export of this important material. The use of bitumen dates back to more than 5000 years. The role of bitumen in ancient Iran, which was known as (Mamaton) was also very basic. Khuzestan bitumen, which was known as “Mamaton”, had many applications during the Achaemenid period, such as being used in tool making, making utensils with bitumen, and making seals. Over time, bitumen found religious, military, architectural, and medical uses and played a key role in the growth and development of the Achaemenid civilization. The Achaemenid dynasty used bitumen to seal and insulate the palace of Persepolis.

Global price of bitumen in 2020 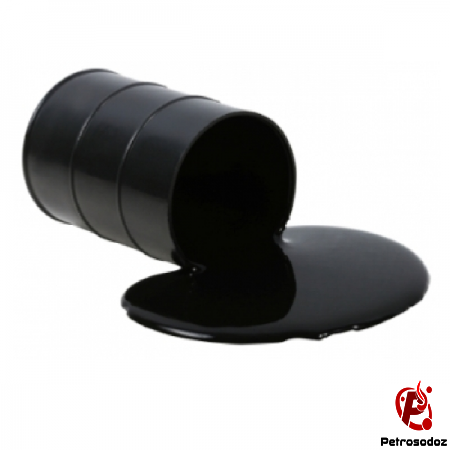 The outbreak of coronavirus in China and its subsequent spread to other parts of the world led to a 30% drop in bitumen prices in the first half of 2020. Declining demand for bitumen in China has reduced the price of bitumen in world markets. Other countries importing bitumen have also reduced their demand for bitumen following the economic crisis and the depreciation of the national currency against the dollar. Many analysts believe that this situation may continue in the second half of 2020 and overshadow bitumen exports. For information on the Global price of bitumen in 2020, we recommend that you visit the site of this bitumen company.

Wholesale production of bitumen in the global market